Direction on Air Transat, a few years back. 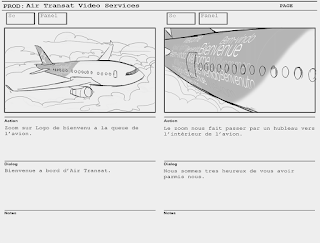 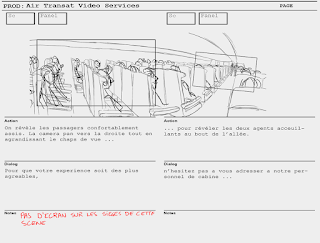 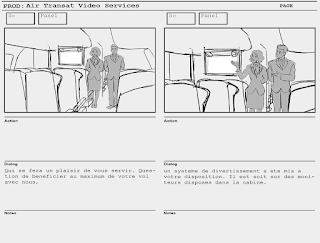 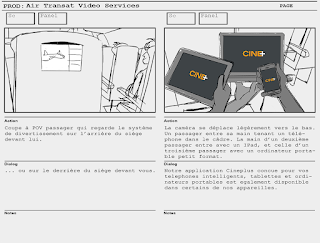 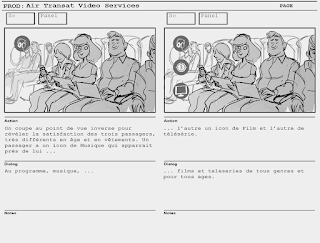 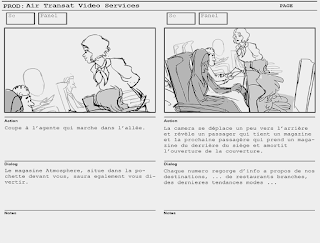 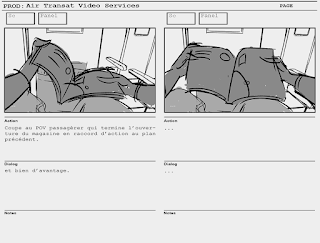 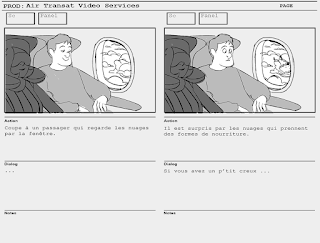 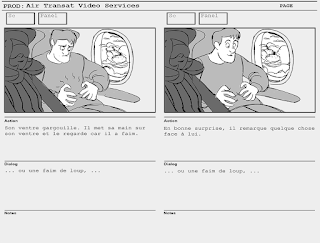 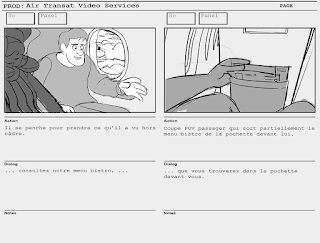 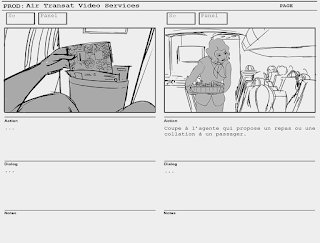 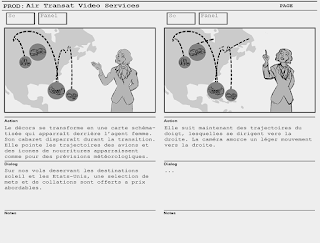 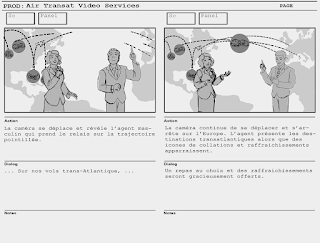 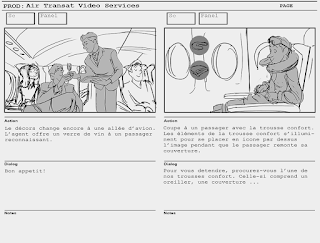 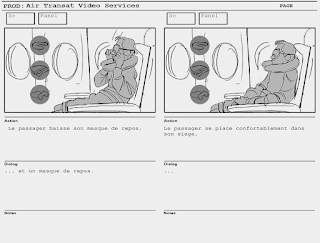 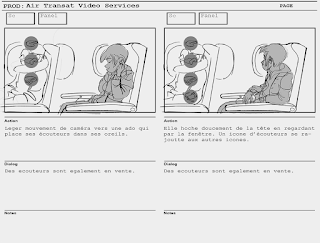 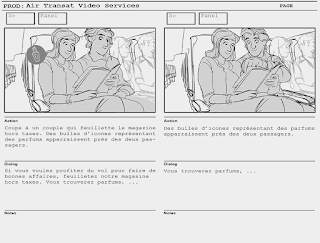 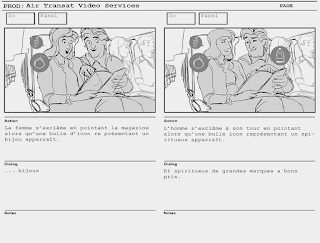 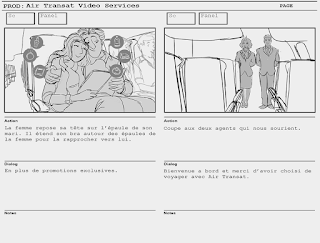 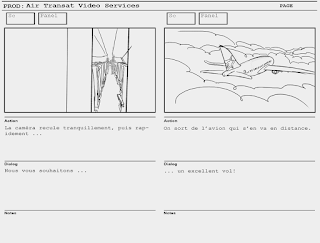 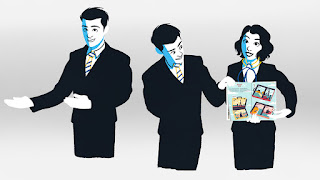 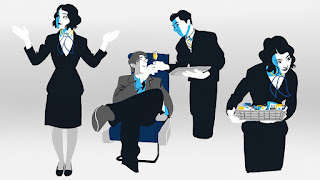 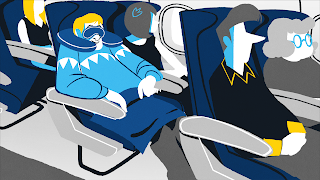 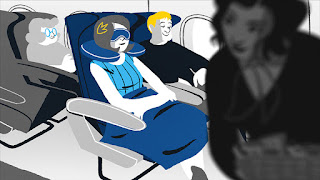 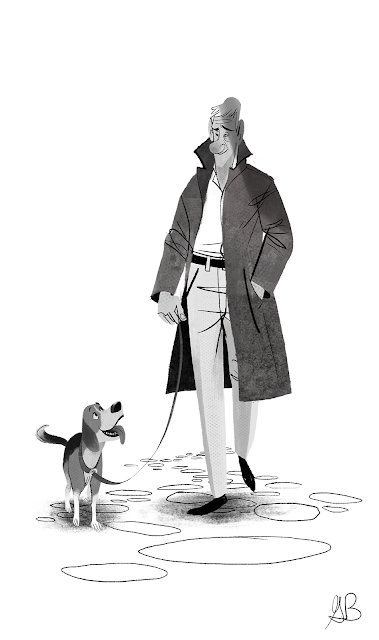 I expected to actually draw a background, but events made me realize it might never happen, just as for other projects. So here it is.
Posted by Unknown at 1:52 PM No comments:

A revamp of an old pitch we did at work with the help of Joe Bluhm as storyboard artist. At the time, I was in vacation and could only give an idea of the vision for the visuals.

I decided to give it my own touch to see where it could go. 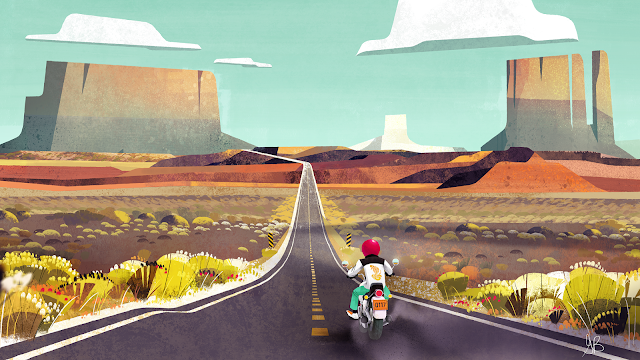 Posted by Unknown at 5:33 PM No comments:

For the sake of variety.
Between Solar Systems 2.0 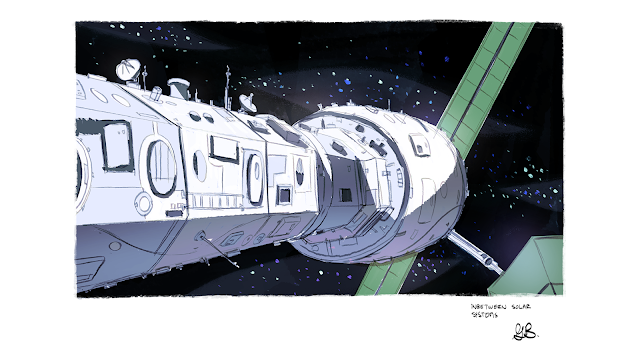 Posted by Unknown at 1:41 PM No comments: 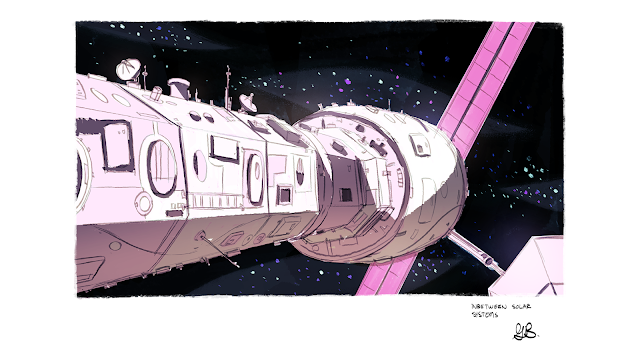 Away from any other living, some got closer, and others further isolated.
Posted by Unknown at 6:30 PM 1 comment:

I was at work, and didn't have much to do that day. I asked Carl, who was at the time sitting behind me, what i should draw. He said he really liked fishing, and that it would be cool if I drew a fisherman catching a really big fish. I did a very very bad sketch, then worked at it, then turned it down because I was not satisfied with the direction. We are now a couple years later, during which I tried to approach it a third time but still couldn't get it to where I wanted to. In the midst of another project that seems to take an eternity to complete, I decided to take a break and do something that I knew I could complete in a short time period. So here it is, Catching a Big Fish. 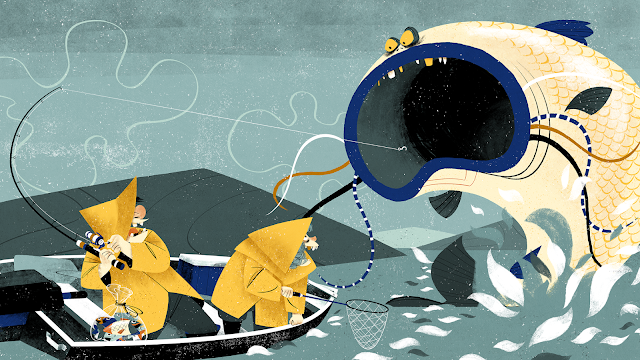